Time to Talk about the "Inconvenient Truth" in Healthcare 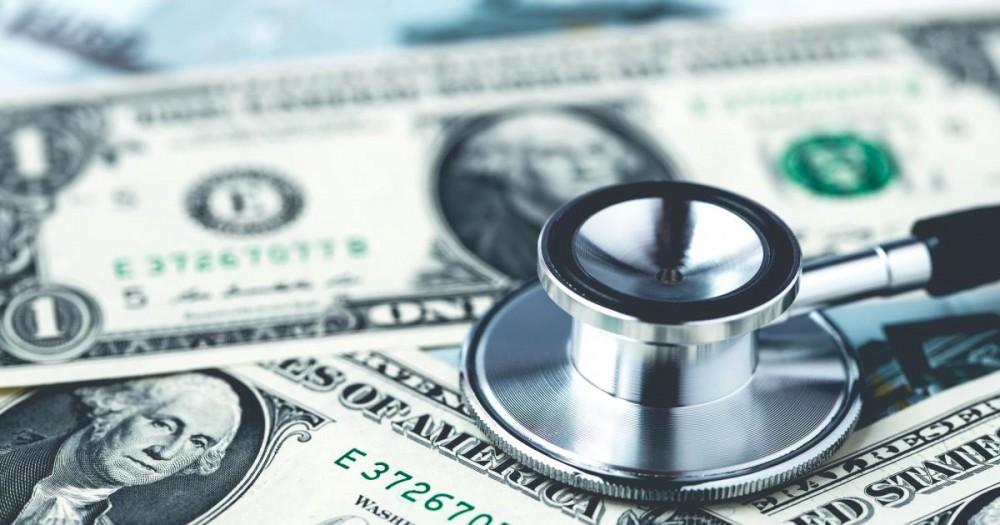 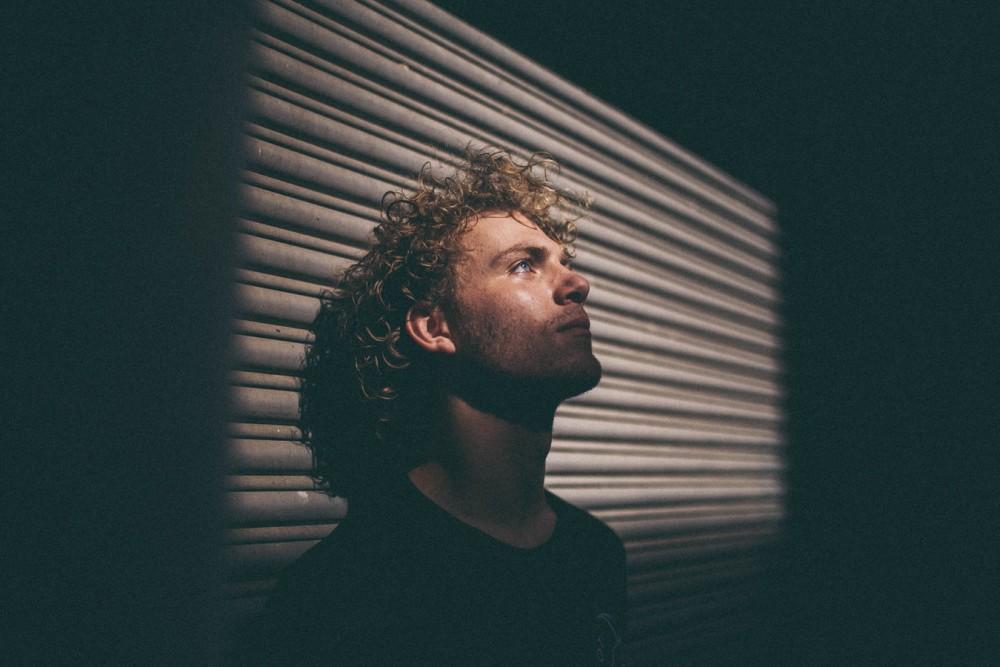 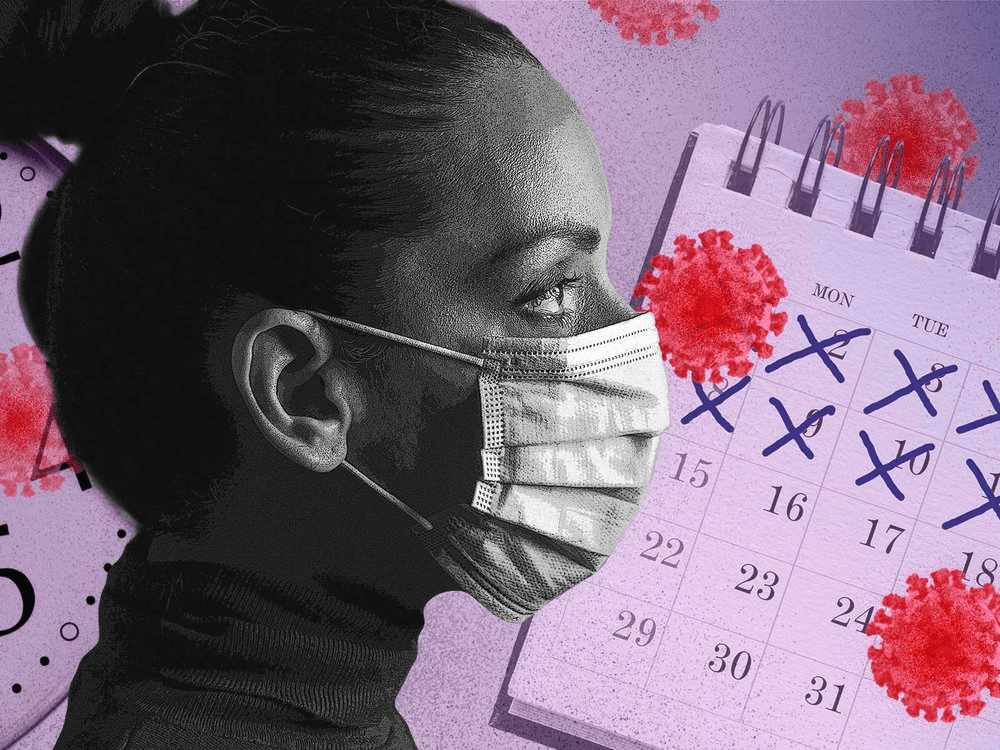 You don't have to "pace" with Long COVID

The Washington Post has an article about how people can live with Long COVID by pacing their activity. However, there are other options to get your life back, other than just slowing down. 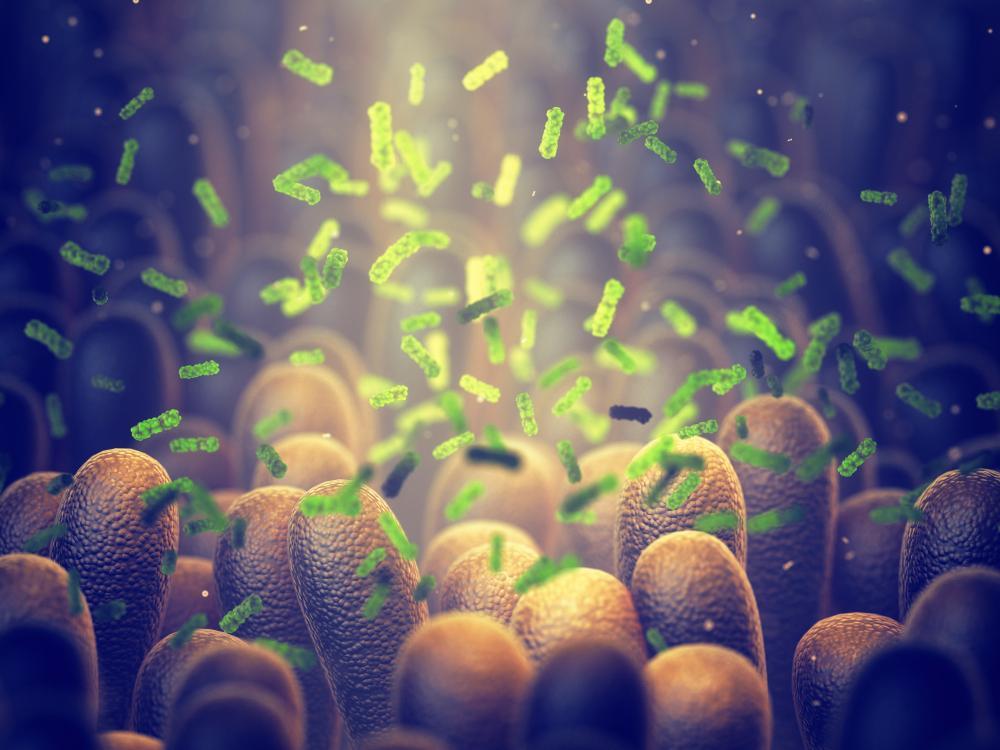 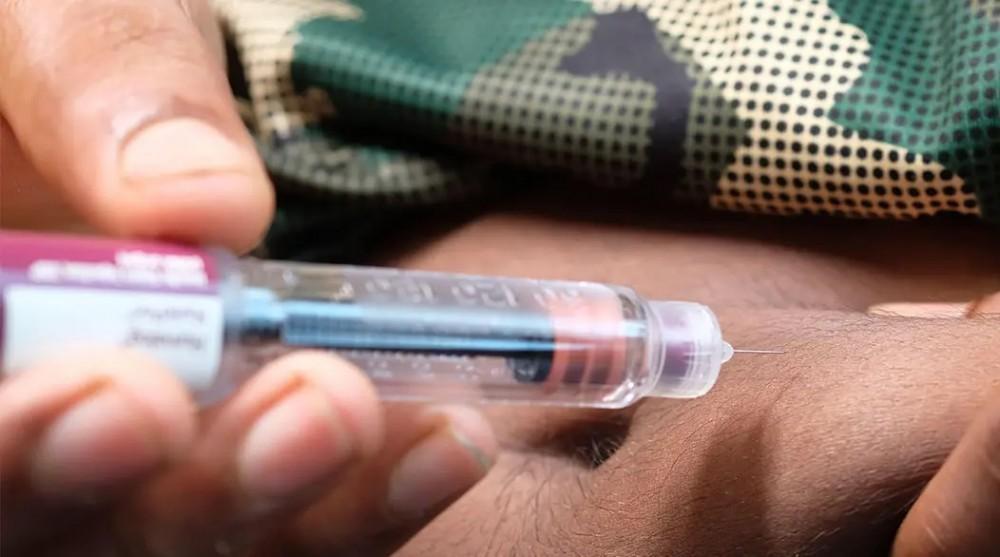 GLP-1 analogues like Ozempic and Mounjaro have received a lot of attention because of their ability to help with weight loss. 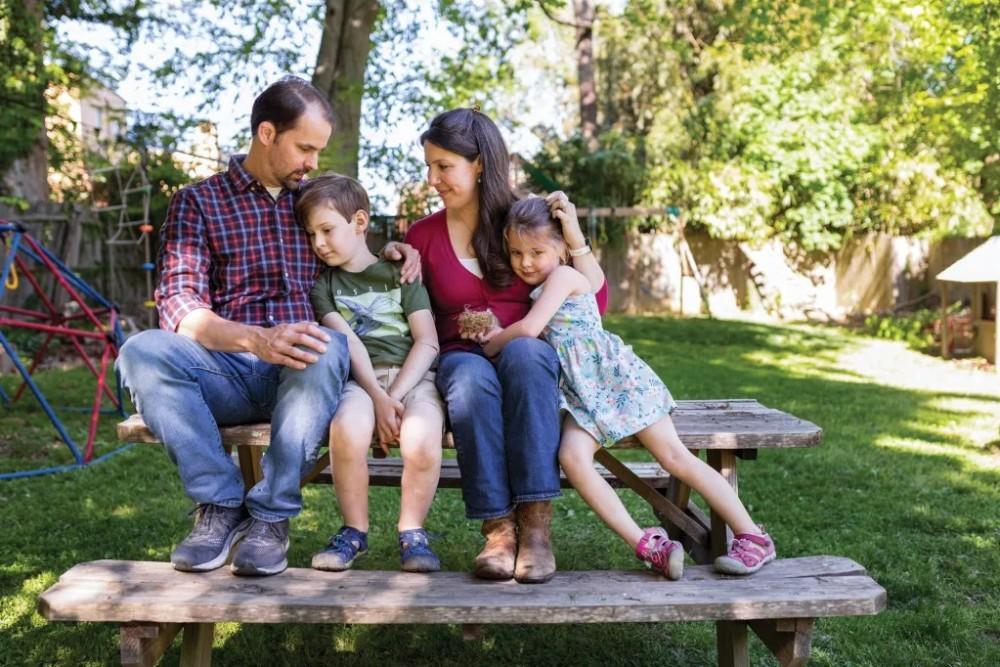