Changing Medications to Over the Counter Status Is A Bad Idea

Matthew Mintz, MD, FACP Blog Changing Medications to Over the Counter Status Is A Bad Idea 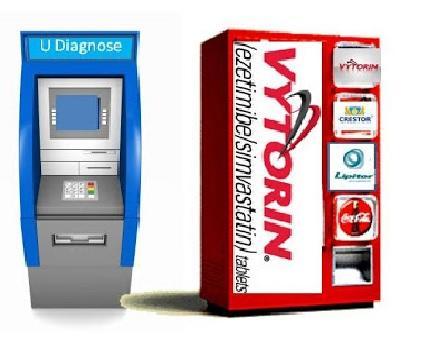 In their article, "Could Your Medication Soon Be Available Over the Counter," Healthline discusses a new FDA proposal that would allow certain medications to be approved without a doctor's prescriptions.  While over the counter medications have been around for a long time, this proposal is suggesting that common medicines used for common chronic diseases like cholesterol and diabetes be managed not by a doctor, but by a pharmacist or even on your own.  This came up a number of years ago, and I wrote extensively about this on my old blog.  While likely well intentioned, I believe this is a disastorous idea that will actually increase cost of medications for patients.  Below is my public response to the FDA that I posted on their website:

This is the wrong solution to the right problems.  The guidance appears to be attempting to address two important issues: cost of care and access to care. Access to care, especially primary care, is poor in many areas.  Prescription medications are costly.  In theory, if patients could bypass their doctors' offices and go directly to their local pharmacies and get medications to treat their conditions, this would improve access and lower costs.  However, not only will this not solve the problem, it is dangerous and will also likely increase costs to patients.  The draft guidance suggests that targeted disease states will include common chronic diseases.  Assuming the draft guidance means diseases like hypertension, high cholesterol and diabetes; the implementation of such a plan would likely have disastrous consequences.  As a primary care physician in practice for over two decades, I strongly believe that these common conditions are complex. There are multiple medications that can be used, each with different risks and benefits which are different for different patients.  If used and/or not monitored correctly, the results could be life-threatening. While there is now a lot of information on the internet (or that could be provided in a retail pharmacy), these decision process are complex and should be done in consultation with a physician.  In addition, we have already seen what has happened with the move from prescription to OTC status with a variety of medications (proton pump inhibitors like Prilosec, allergy medications like Claritin, allergy nose sprays like Flonase):  while the average wholesale price of the medications may have gone down, since most insurance companies do not cover OTC medications, the cost to the patient has actually gone up.  This cost shifting to consumers would likely increase exponentially if chronic disease medications were to have an OTC status.  There may be a few exceptions, where immediate access is critical and risk of non-physician prescription is low. In my opinion, this would include "emergency" medicines like Narcan and Plan B.  However, chronic disease medications should not be included. Patients are clearly frustrated with our dysfunctional healthcare system, so it would not surprise me if some consumers initially supported this idea.  However, what patients really want is easy, affordable access to their doctors who can prescribe them affordable medications. While probably well intended, this idea solves neither issue, perhaps makes the problem worse, and at worst could be life-threatening. The FDA should not move forward with this proposal, unless limited to emergency prescriptions as I have described above. 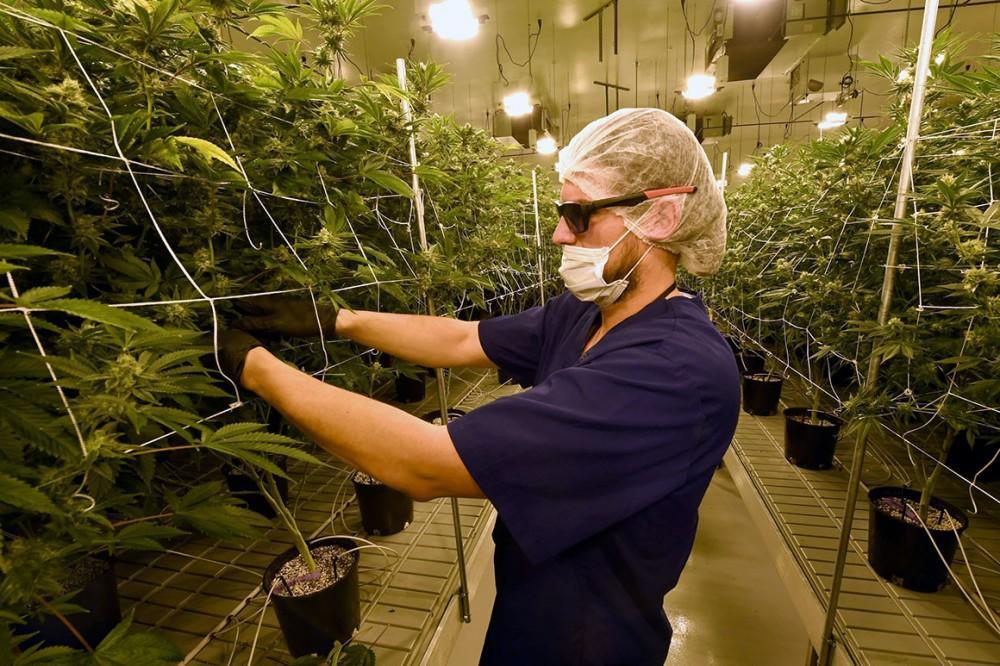 The Budtender Will See You Now

In many states, patients are getting therapy recommendations from non-clinicians, which may have some serious risks. 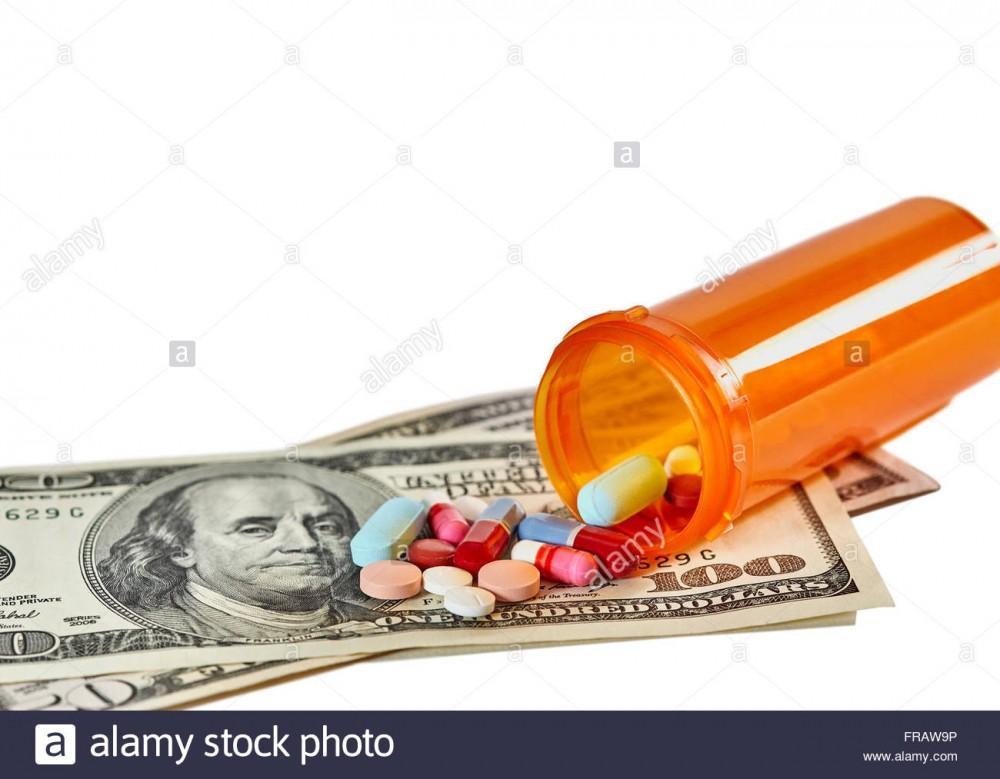 Saving Money on Prescriptions for Seniors

Here are a few ways to save money on prescriptions, especially for seniors. 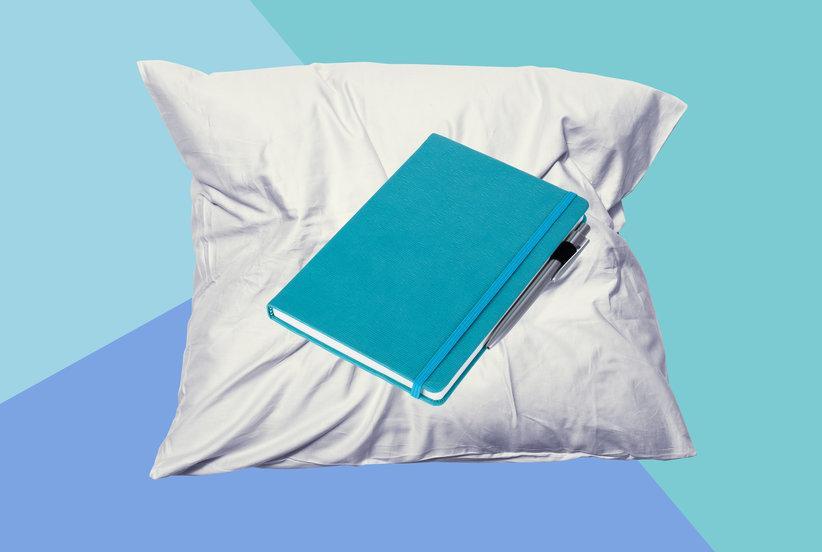 A good night's sleep is important

Is CBG the Next CBD? Here's What You Should Know 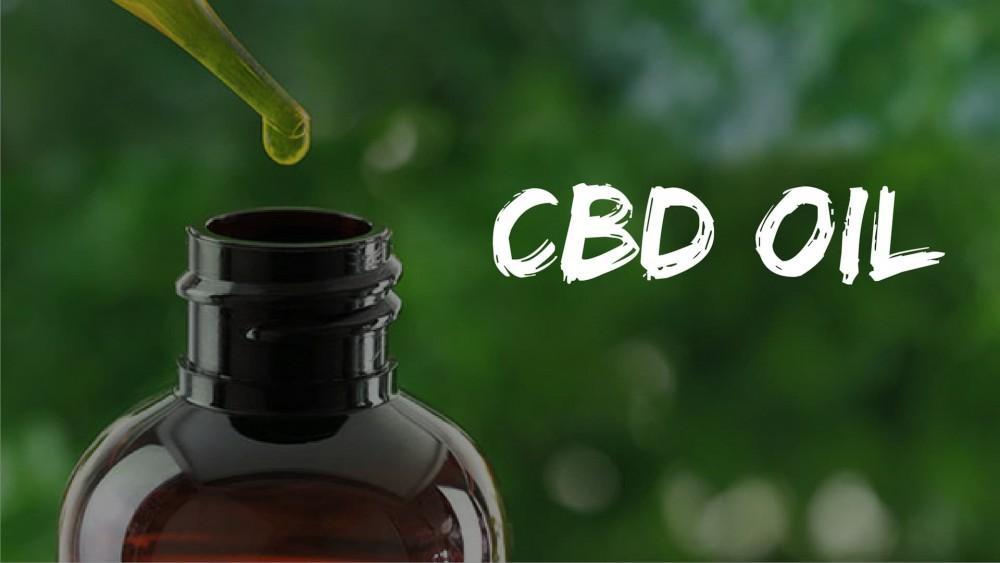 CBD Can Be Useful, But Be Careful Where You Purchase

CBD can be a wonderful tool to improve your health, but you must be very cautious when buying online because it the amounts of CBD can vary and it can contain harmful things like pesticides and parasites. 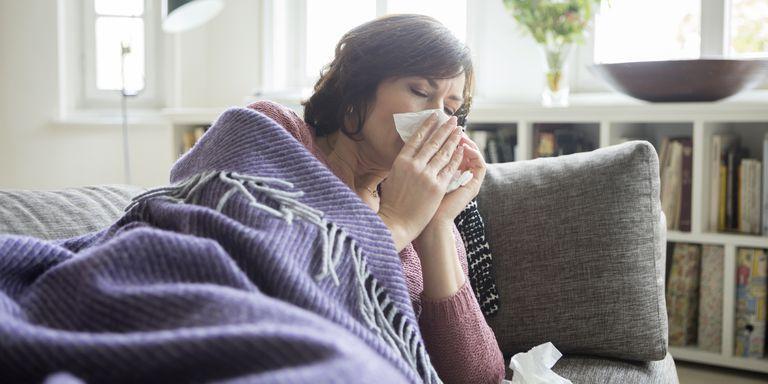 Not too late to get your flu shot

It's not too late to get your flu shot.